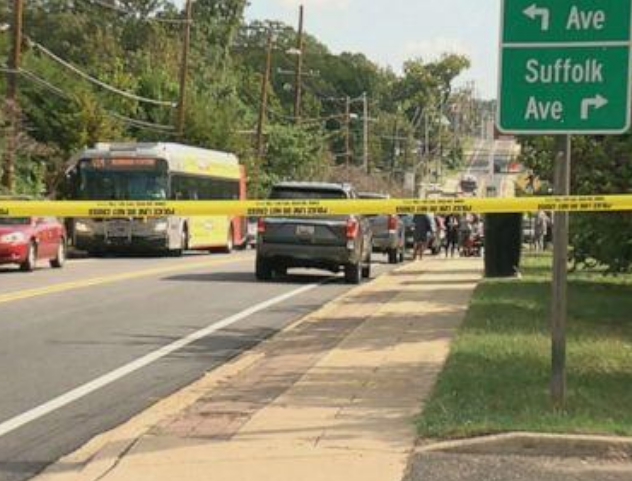 A resident of the complex has been charged with murder after two employees of a Maryland senior living facility were fatally shot, police said.The incident occurred Friday morning at the National Church Residences Gateway Village in Prince George's County, said police, who identified the suspect and victims on Saturday.Roy Batson, 63, was charged with first-degree murder in the deaths of Mackeda Evans, 46, of Temple Hills, and Michelle Boateng, 46, who also lived at the facility, according to the Prince George's County Police Department.

The shooting, which occurred around 9:15 a.m. Friday, followed a confrontation between Batson and Evans, according to police."Batson had confronted Evans earlier in the morning about a prior dispute between the two in October over a violation notice," police said in a statement announcing the charges . "He admitted to going to his apartment, retrieving a gun and returning to the first floor office area and shooting both victims."

Officers responding to a report of a disturbance at the facility determined there was an active shooter situation and secured the scene, police said.One victim was found in a corridor suffering from gunshot wounds and the other was found in an office on the first floor. Both were pronounced dead at the scene, police said.MORE: Suspect at-large in fatal shooting of officer outside police department in GeorgiaMembers of the department's Emergency Services Team found Batson lying down in a hallway on the third floor and took him into custody without incident, police said. A gun was also recovered in the hallway, according to police.Batson is currently in custody on a no-bond status. 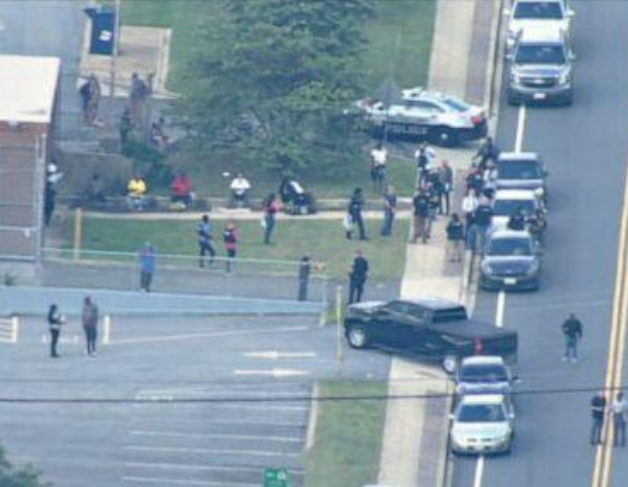 WJLA - PHOTO: Police are seen near the scene of a shooting at a senior living facility in Prince George's County, Maryland, Friday morning, Oct. 8, 2021.

One witness told told Washington, D.C., ABC affiliate WJLA she ran after hearing gunfire."We heard a 'pow' ... I looked and I saw his hand go up and he shot twice. And I just ran," the woman told the station.MORE: 15-year-old girl gunned down in road rage shooting in OaklandNational Church Residences said it was "extremely heartbroken" over the incident."We are proud of the heroic and swift actions of our staff to ensure that our residents were protected and kept safe," the senior housing provider said in a statement. "Our hearts go out to the families of our two team members who lost their lives."As of Thursday night, Prince George's County surpassed 100 homicides for the year.