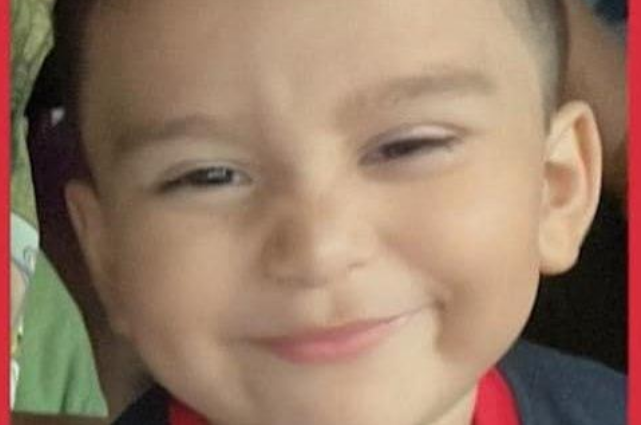 Oct. 9 (UPI) -- An intensive search for a Texas toddler missing for four days concluded happily Saturday when the boy was found safe by rescuers and reunited with his distraught mother.A large-scale search involving sheriff's deputies, scores of volunteers, the FBI and others was launched in an area about 60 miles northwest of Houston on Wednesday after 3-year-old Christopher Ramirez disappeared into the woods near his home in Plantersville, Texas.

His mother, Araceli Nunez, made desperate, tearful pleas for the safe return of Christopher as Grimes County Sheriff Don Sowell coordinated the search efforts with little evidence or clues to go on.Despite facing long odds, however, rescuers found the boy relatively unharmed after receiving a call late Saturday morning, Sowell told reporters."He's drinking lots water, but he's good," the sheriff said. "He's alive, laughing, cutting up, crying. His mom is crying. He's in good shape."The search was a very difficult one, the sheriff added."In my 52 years of law enforcement I've never seen [search efforts] this detailed," he said. "Hardly no clues to go on, we were running on prayers, four-wheel drive and overdrive to be honest with you, because we had nothing else."